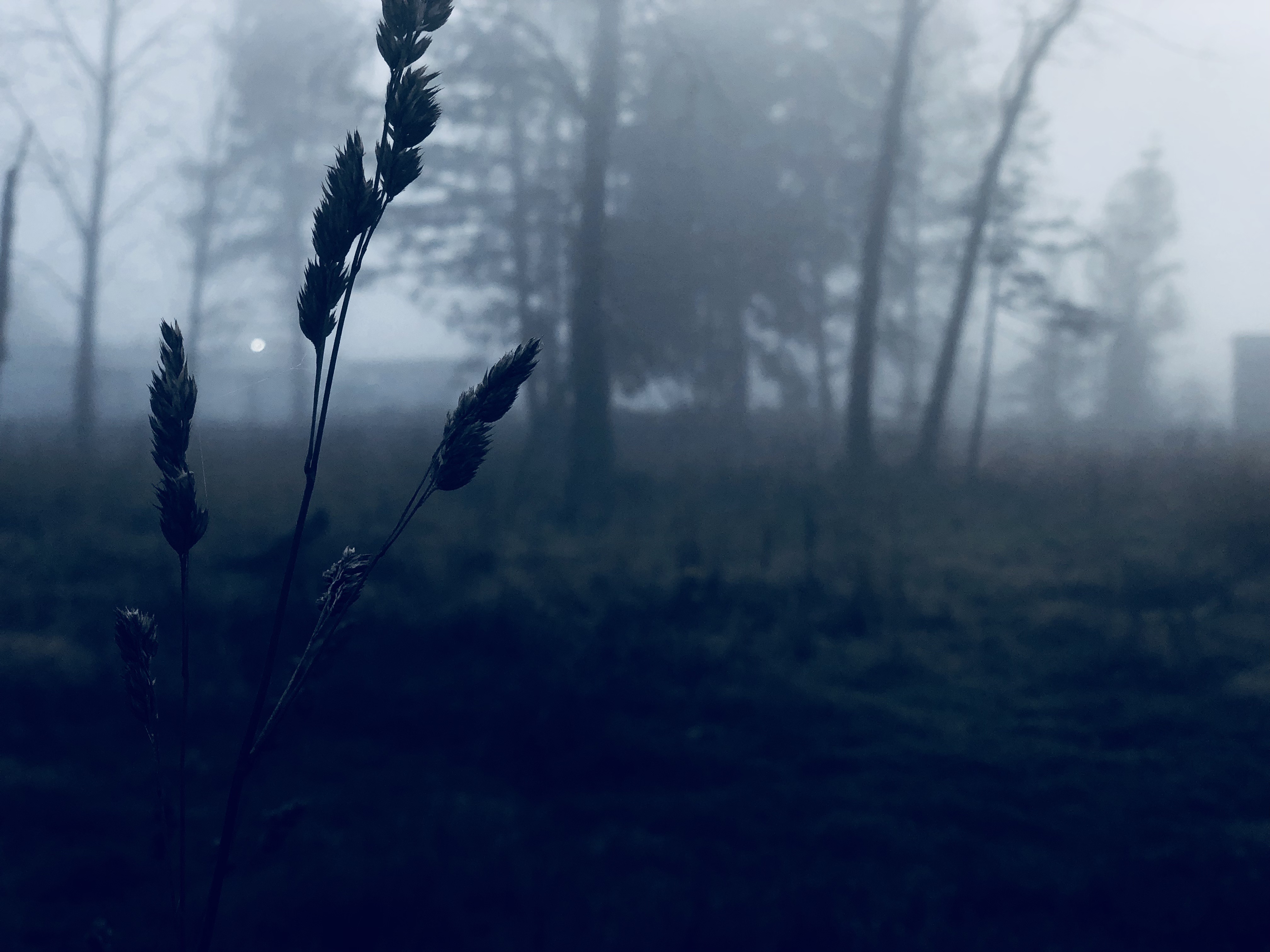 Growing up in High School, which I went to Garibaldi Secondary School in east Maple Ridge, I was not that good at English. That was properly due to the pain that I was going through in Grade 11 and early part of Grade 12.

A couple of years after moving out in 2014, I was sitting at Starbucks in west Maple Ridge. This was March 2016 and I had just meet or reconnected with this girl from high school when I got a idea to write my own book. I don’t know why I had that thought come up. So I grabbed my pen and the paper I had at the time and started writing what that book would start.

I ended up sitting at the Starbucks writing when I decided to write on my iPhone a few days later. The title of the book was originally “The Story of My First 22 Years of Life”. Thankfully I changed it the following year after taking a break from writing.

In early 2017, I come upon the file on my iPhone which I started writing once again. I ended changing the main theme of the book and the name of the book. I wanted Christians and Non-Christians to be encouraged by the book and whatever your going through in life, be joyful.

The book was supposed to be released in November 2017 but was pushed back due to the increasing time that was taking to write the book and the fact I was going through a super hard time.

Everyone has a distinct story of life that makes them who they are as a human and probably completes them for the best of themselves. Whether your story starts in a war-torn country or growing up in a rich family where you had everything you wanted and the world at your feet. Some stories includes the hard times, whether it’s murder, rape or other issues that may have affected your story. One of the big things in life stories is how you are affected by the events, whether you keep the bitterness all of your life or have the support of others that kept you going.

We all go through different struggles and soaring highs throughout the course of life. Some of the struggles are made during the first major and most important part of life, which is the first twenty-five years of life, especially at the teenage stage (the prime of life). These times makes who we are as a person. We all have gone through series of events that made us who we are today, but it is how you get through it that determines your path is narrow or wide. It’s largely dependent on your mentality and how you view life. Do you view life as half full or half empty?

I’m a technological person with the knowledge of many things related to computer and internet development which affected how I view life. I have over the years learnt how to edit websites, media content and videos. One of the other things about my life is that I’m a man of my words and I always try to keep my words as best I can.

After meeting someone that was close to me for a bit in March 2016, I was sitting at a Starbucks when a thought came up that I should write a story about my growing up which shows the love of God and grace upon my life as I had told others the testimony of God’s everlasting love on my life. As you will read, you will see the raw emotion that was written into the book and the underlying message is that God’s Love has forgiven you in whatever you have done.

The story had a few titles before ending up on this title in the middle of 2017. I took a break from writing for almost a year due to the fact that I was dealing with some personal issues when I came across the file in the middle of 2017, but that notwithstanding, I started writing once again which you will see later on in the subsequent pages. This book was written mostly on the iPhone and iPad.

This story shows the struggles and pain that I had with the disability growing up, and other things which would show that things could look fine on the outside and on the inside, but instead it’s a whole different story. It shows that you should not judge a book by its cover (No Pun Intended) and how you should love others as Christ loved His own people. As you will probably guess, I have a fantastic personality with a strong sense of humour.

The writing of this book has been one of the hardest task I’ve had to carry out as lots of things happened, including depressions and issues with other people that had happened during the writing process, which I talked about in the last three chapters. I hope that in the process, you can see that people do go through hard times and that life can tie you up whenever and whichever way it wants, which shows that you can be stronger to go through the storm. The stuff that happens in life that I have written in this book must have been what a lot of you have already experienced, whether it’s the effects of others on life or growing up with struggles in life.” – An Exempt from the book The Soaring Highs & The Struggling Lows of Life 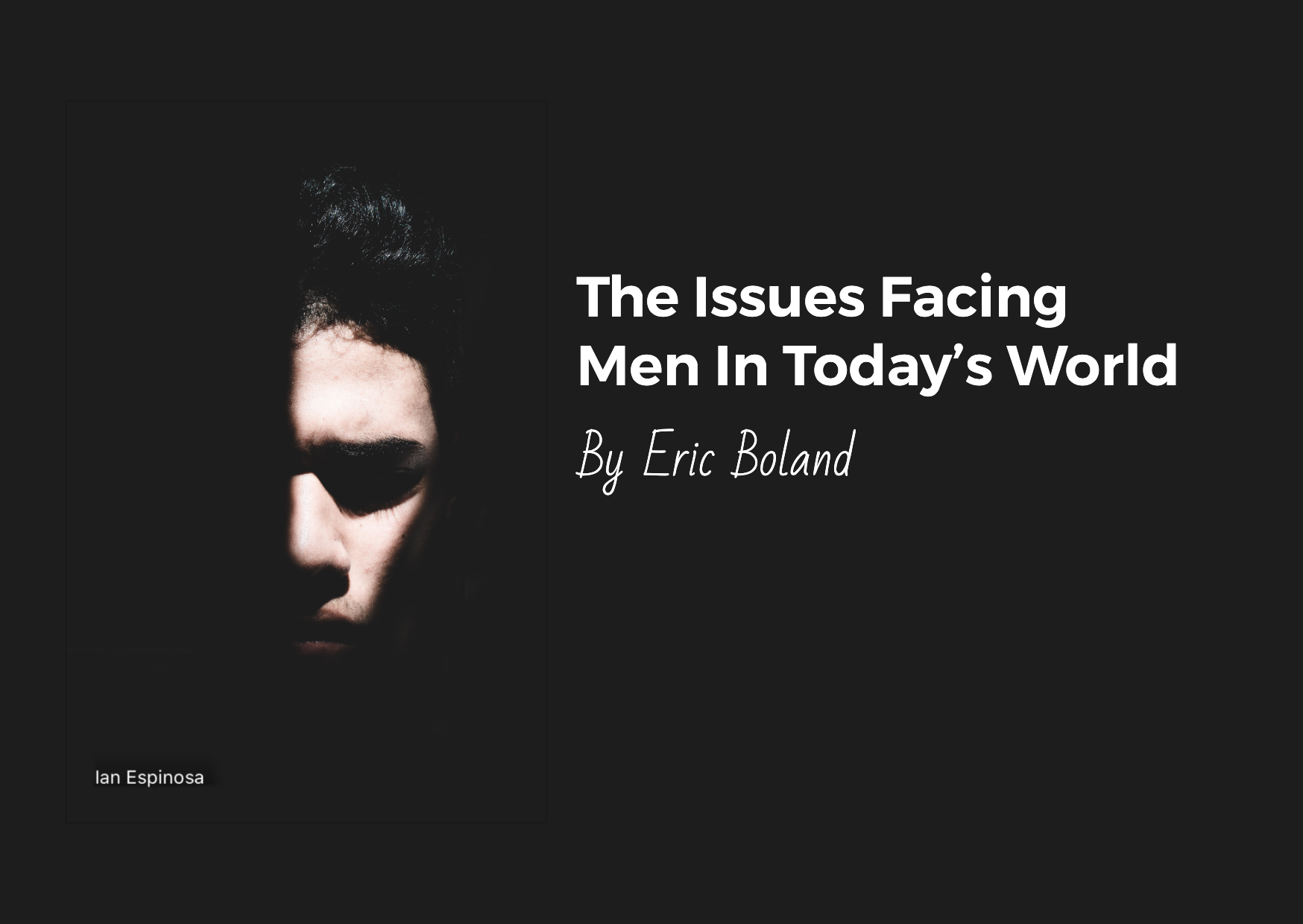 ABOUT US
FOLLOW US
© 2019 Eric Boland. All Rights Reserved